Katy Perry has opened up about her mental health struggles and has hailed her fiancé Orlando Bloom’s “perfect” response to her dark days, saying “he still shows up and he’s not fazed by it”.

The 35-year-old chart-topping singer, who is expecting her first child with the 43-year-old actor, told a US radio station the baby is due “soon” and she is “not anxious at all about it”.

Perry opened up about a period of depression after feeling a sense of failure following her 2017 album Witness and said Bloom was her “perfect” partner.

Speaking to Howard Stern’s SiriusXFM show,” she said: “I showed him all of it and he still shows up and he’s not fazed by it. 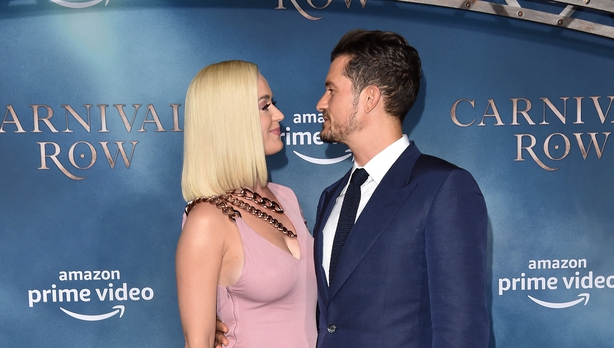 Perry also opened up on the mental health treatment she and Bloom have had and explained how her and Bloom went on a week-long “intensive” retreat.

“I actually went to this place called the Hoffman Process, which Orlando went to as well, which is a week-long intensive re-wiring of your neural pathways through psychological and spiritual exercises,” she said.

“It’s mostly science but it could come off a little hippy-dippy for some people. Basically, you just re-wire the negative paths, all the negative habits that you had for so many years, and you don’t understand why you keep going through that loop.”

Last week, Bloom said his “heart is already broken” as he begged for information about his and Perry’s beloved dog Mighty, who has gone missing.

Summer heat was always a health risk for UPS workers. Then came COVID.