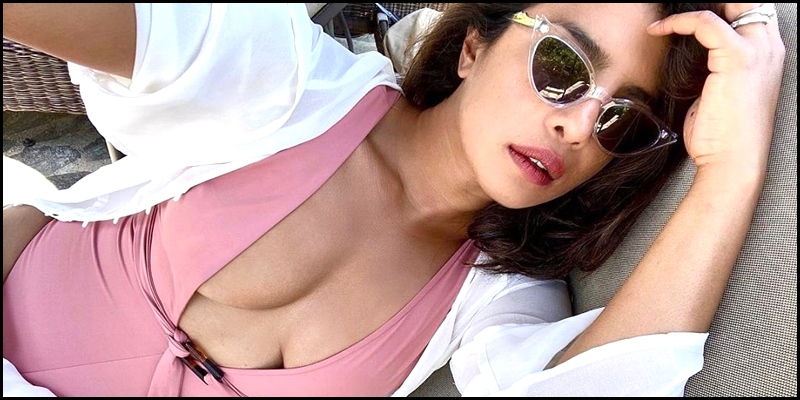 Bollywood beauty Priyanka Chopra expresses her views on dealing with the current tragic situation led by Corona to a publication. After courtship, Priyanka Chopra and Nick Jonas got married 2 years back. 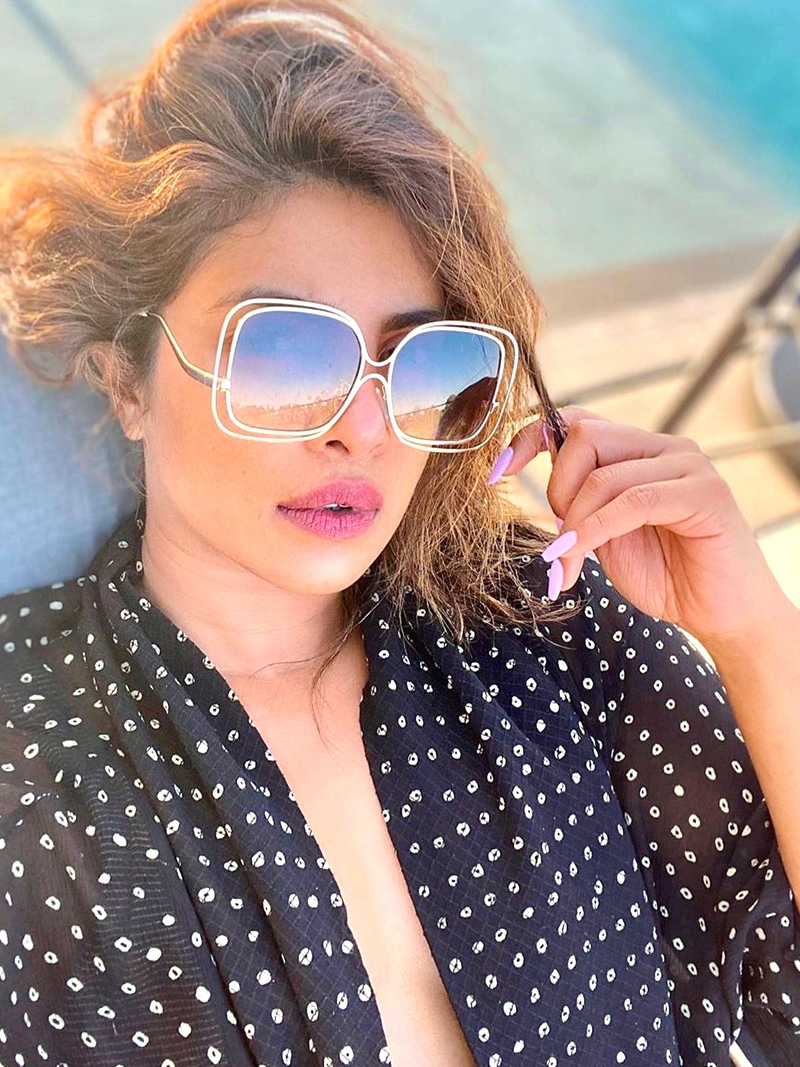 The couple is being circumspective due to the present scenario of the pandemic. To the publication, she said, “I’m asthmatic and my husband’s type 1 diabetic, so we have to be even more careful. But there have been a lot of Zoom calls and Zoom brunches. We have really large friends and family groups, and I’ve had a lot of birthdays in my family that have happened recently, so we’ve done a few socially distanced lunches,”. 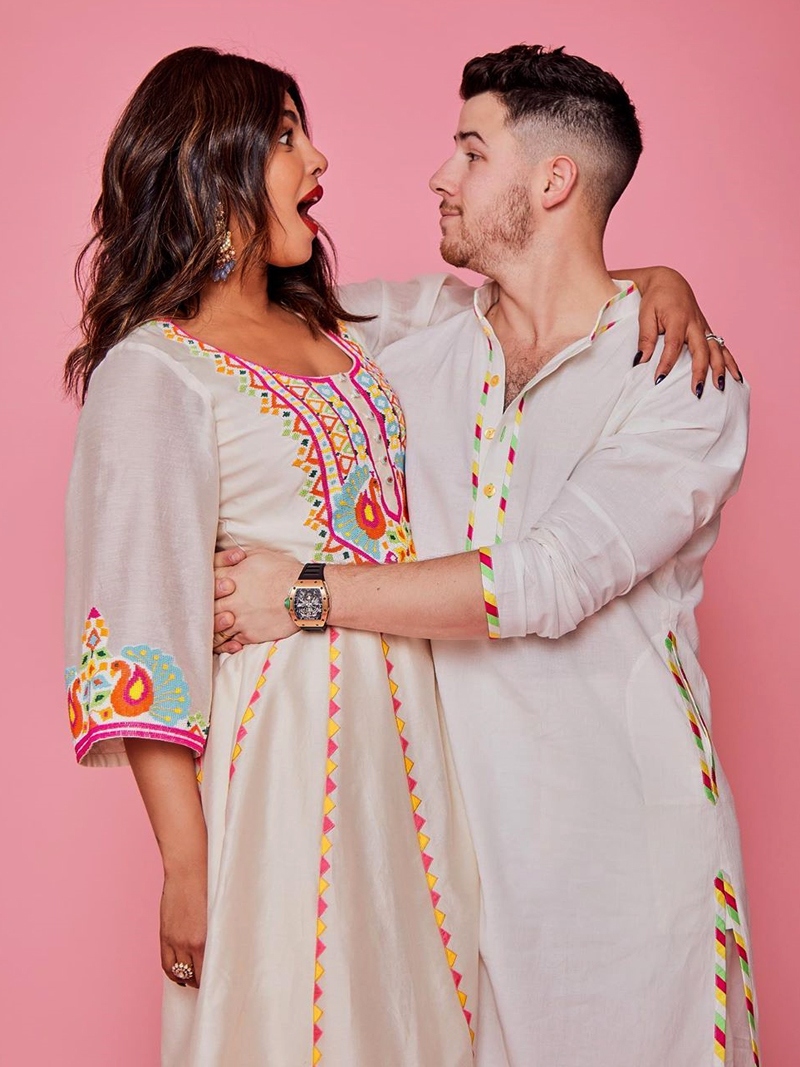 Revealing the efforts she had been taken for the progress of her carrier, she said “As a creative person, for me, a lot of projects ended up happening during this quarantine. I’ve been developing shows and movies, writing, and I finished my memoir. It’s been a creatively sound time, besides being absolutely strange.” 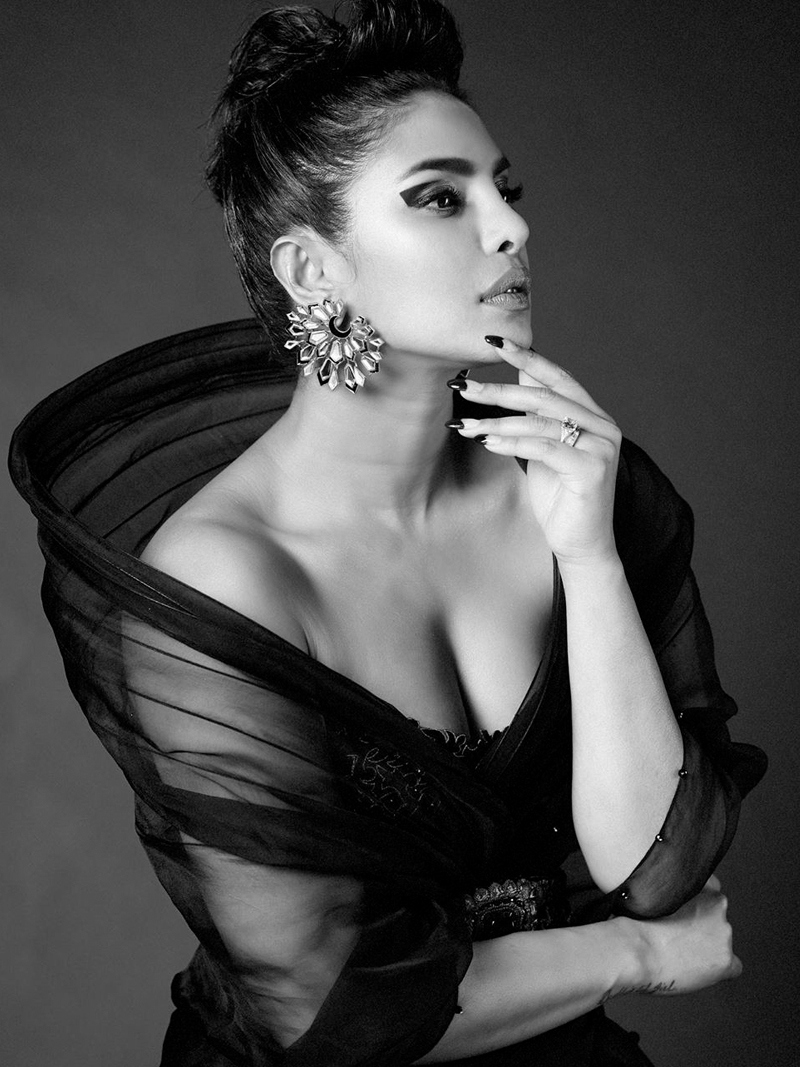 Additionally, she said, “If you have the ability to have a human connection with friends, family, whether that’s virtually or whether that’s in a socially distant way, I think that’s really important to feel a sense of normalcy,”. 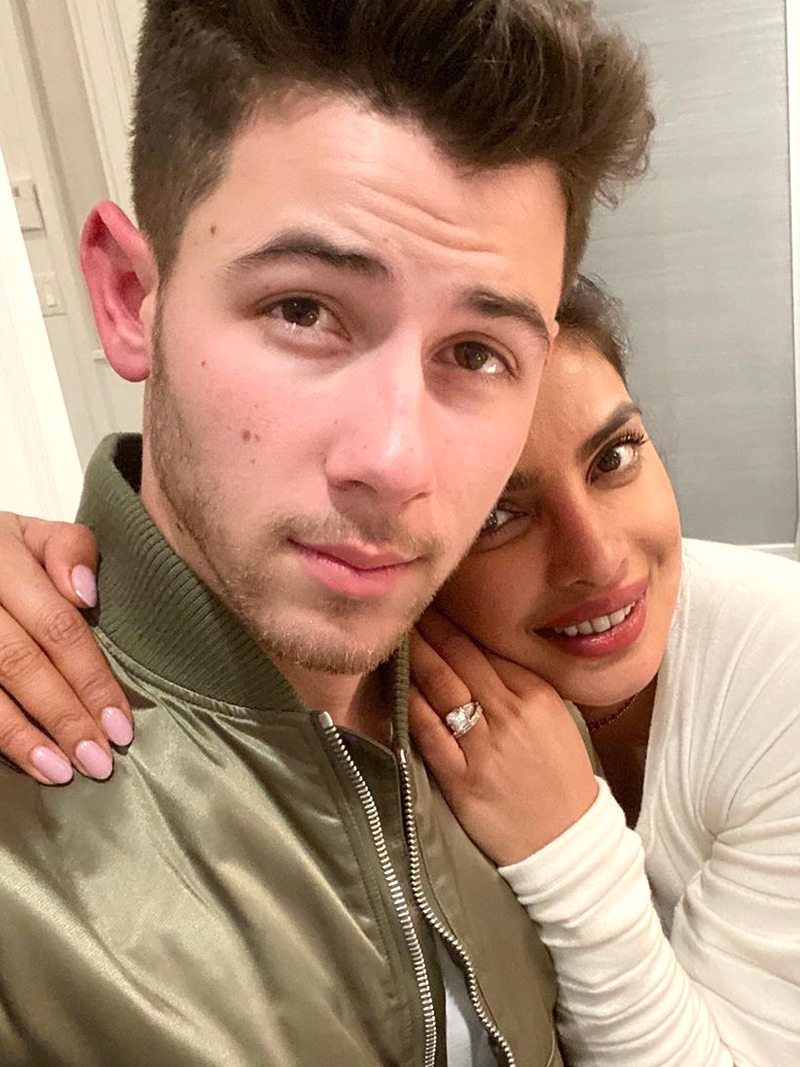 Lastly seen in the film ‘The Sky in the Pink’, the actress will be seen in an American science fiction film ‘Matrix 4’ which tentatively releases in the year 2022. 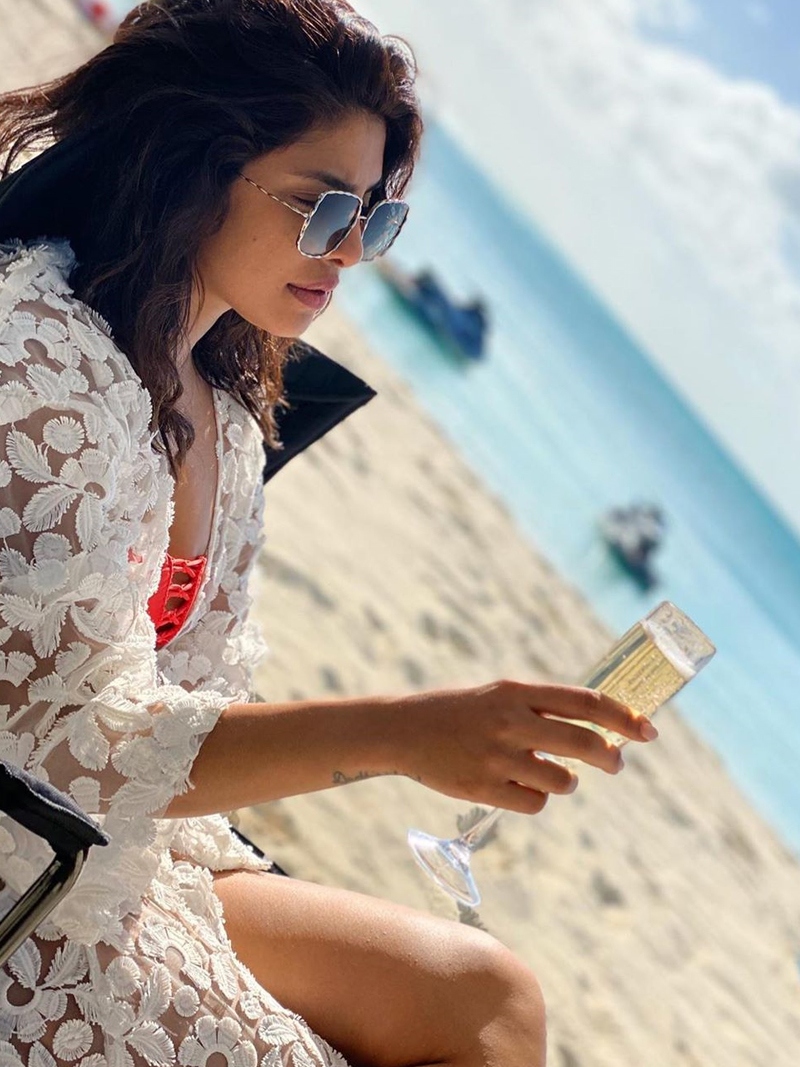 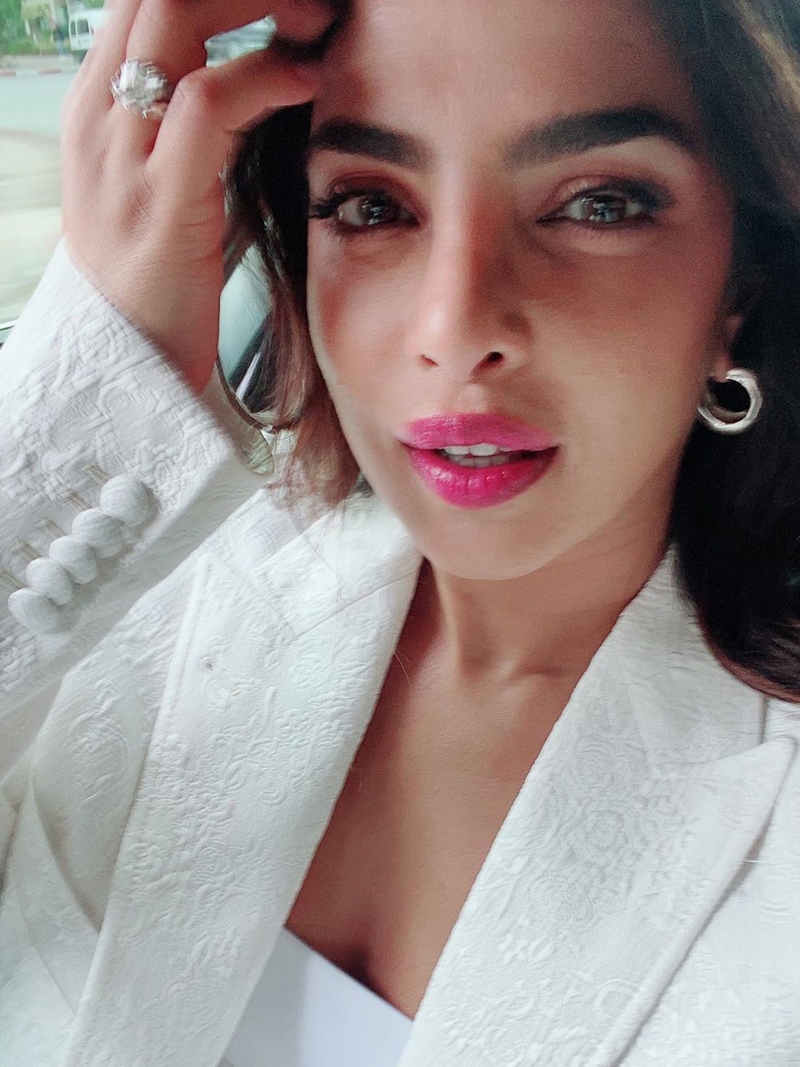 Your guide to a healthy (and tasty!) Thanksgiving dinner