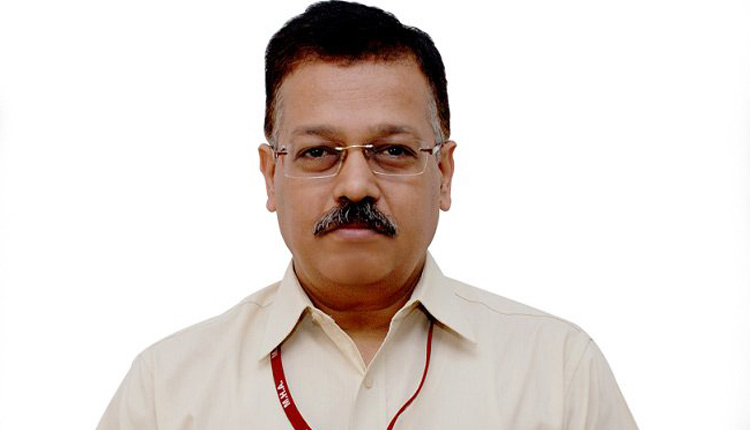 The 1987-batch Bihar cadre officer will succeed Preeti Sudan, given a three-month extension in April, when she demits office on July 31.

The appointment comes at a time when the country is fighting the Covid-19 pandemic and the Health Ministry has a crucial role to play.

Mines Secretary Sushil Kumar, a 1987-batch IAS officer of Tripura cadre, has been appointed Secretary of the National Commission for Scheduled Castes under the Ministry of Social Justice and Empowerment.

Kumar will replace Ram Kumar Mishra, a 1987-batch IAS officer, who has been named Women and Child Development Secretary.

The Appointments Committee of the Cabinet approved handing of additional charge of Secretary, Ministry of Mines, to Anil Kumar Jain, the order stated.