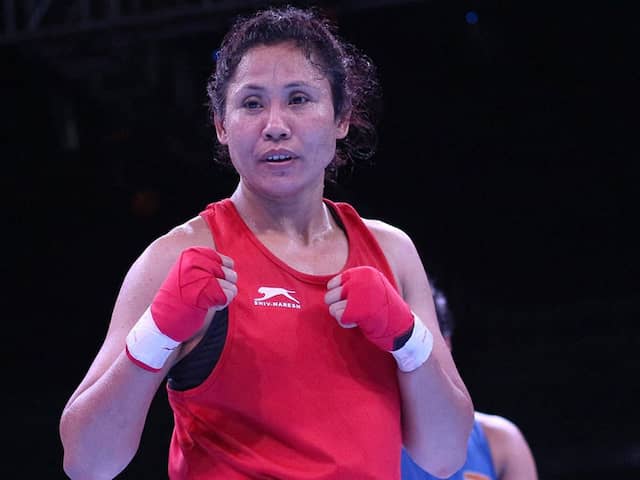 Former world champion boxer L Sarita Devi on Monday tested positive for COVID-19 along with her husband Thoiba Singh but both of them are asymptomatic. The couple is based in Imphal and have a son, Tomthin, who has tested negative. “Me and Sarita have tested positive. We are right now moving to a COVID-19 care facility. Both of us have no symptoms at all and I don’t see any reason to panic,” Thoiba told PTI over phone. “I have no idea how this infection caught us. I think we were taking all precautions. But hopefully, it is going to be all right. We will recover soon. I am just relieved that Tomthin has tested negative,” he added.

Sarita is an Asian Games bronze-winner, besides being a five-time Asian Championships gold-medallist. The 38-year-old is the second boxer to test positive for the virus after the legendary Dingko Singh.

Dingko, an Asian Games gold-medallist, had recovered from the infection after enduring month-long hospitalisation.

Sarita is one of the longest serving and among the most decorated women boxers of the country.

She became a world champion in the 2006 edition and added two bronze medals in the later editions. She is also a Commonwealth Games silver-medallist besides being a national medallist.

A gritty boxer, but Sarita has been out of reckoning in the 60kg category for a while now.

Most recently, she lost in the trials for the Olympic qualifying event in Jordan in March earlier this year.

“She is going through a tough time but we will fight on and bounce back stronger,” Thoiba said.

The feisty pugilist has also endured her fair share of controversies.

In the 2014 Asian Games, she created quite a stir by refusing to accept her bronze medal after a controversial loss to host Korea’s Park Ji-Na.

She was banned for a year for the tearful protest at the podium during which she handed her medal to Park, the eventual silver-winner.

Small businesses are spending to reopen, even as more coronavirus shutdowns loom

Rep. Louie Gohmert, who often went without a mask, tests positive for coronavirus

Defending champ Nadal to skip US Open over coronavirus concerns