White House health experts are warning of a slow rise in the percentage of people testing positive for coronavirus in U.S. cities such as Boston, Chicago, Detroit and Washington and urged local leaders to remain vigilant to avoid a surge.

WASHINGTON White House health experts are warning of a slow rise in the percentage of people testing positive for coronavirus in U.S. cities such as Boston, Chicago, Detroit and Washington and urged local leaders to remain vigilant to avoid a surge.

“This is a predictor of trouble ahead,” Dr. Anthony Fauci, director of the National Institute of Allergy and Infectious Diseases, told CNN on Thursday.

Fauci’s White House coronavirus task force colleague, Dr. Deborah Birx, identified the new areas of concern in a telephone call with state and local officials on Wednesday, even as authorities see encouraging signs of daily infections decreasing across the South.

Baltimore and Atlanta remain at a “very high level,” as well as Kansas City, Portland, Omaha and the Central Valley in California, Birx said on the call, a recording of which was obtained by the journalism nonprofit Center for Public Integrity.

White House data shows small increases in the percentage of positive COVID-10 tests in Chicago, Boston, Detroit and Washington. Those places need to “get on top of it,” Birx said. 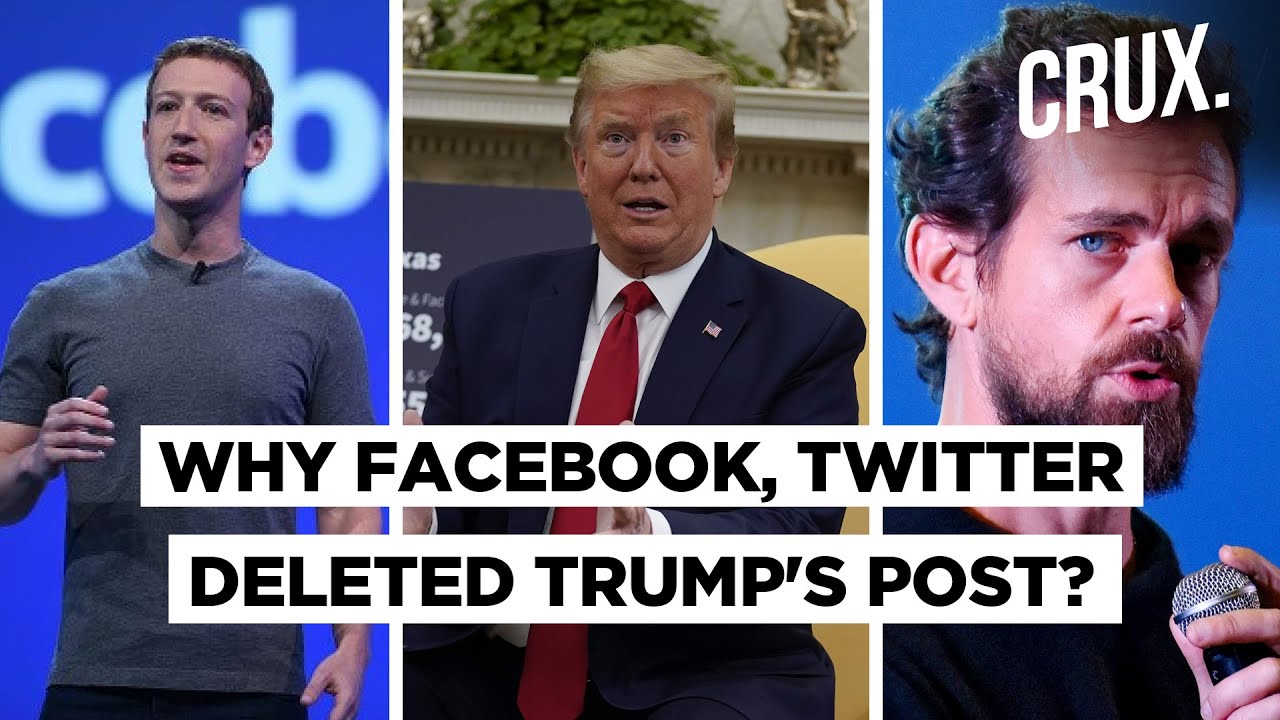 Even in cities and states where most people are doing things right, Fauci said, people not wearing masks or following social distancing guidelines remain vulnerable to infection and can keep the virus smoldering.

“Unless everybody pulls together … we’re going to continue to see these kind of increases that Dr. Birx was talking about in several of those cities,” Fauci said.

On average, 1,000 people are dying each day nationwide from COVID-19. The U.S. death toll is now over 157,000, with 4.8 million known cases. (Open https://tmsnrt.rs/2WTOZDR in an external browser for a Reuters interactive graphic)

The epicenter of the U.S. outbreak initially focused on the highly populated area around New York City, the country’s largest, but has since spread to diverse communities from coast to coast, driven in part by summer vacation travel.

Birx has been traveling around the United States talking to local and state officials in recent weeks, sending regular warnings not to relax until the coronavirus is under sufficient control.

Her message has often been in contrast to that of her boss, President Donald Trump, who as recently as Wednesday said the virus “will go away like things go away.”

Trump also said children are “almost immune” from COVID-19, prompting Facebook Inc on Wednesday to take down his post containing a Fox News video clip in which he made the statement. Facebook said the post violated its rules against sharing misinformation about the virus.

Trump has urged state and local authorities who are in charge of public schools to re-open on time for in-person learning as part of his efforts to get Americans out of pandemic lockdown, back to work and spending again.

The number of Americans seeking jobless benefits fell last week, but a staggering 31.3 million people were receiving unemployment checks in mid-July, suggesting the resurgence in COVID-19 cases is threatening a budding economic recovery.

Other data on Thursday showed a 54% surge in job cuts announced by employers in July.

A strong economy is one of the pillars of Trump’s campaign to be re-elected on Nov. 3. With less than 100 days to go, polls show the Republican trails the presumptive Democratic nominee, Joe Biden, in part because of his response to the health and economic crisis.

Trump on Thursday said it was possible the United States would have a coronavirus vaccine before the November election, a far more optimistic forecast than that of health experts.

Fauci told Reuters on Wednesday drugmakers will likely have tens of millions of doses of vaccines available in the early part of next year.

Disclaimer: This post has been auto-published from an agency feed without any modifications to the text and has not been reviewed by an editor

News24.com | Covid-19: Bulk of adjusted KZN budget to be allocated to health dept

Link confirmed between a healthy diet and prostate cancer prevention

Holland reflects on Oilers health and chances against Blackhawks

A different pandemic: The mental health crisis among LGBTQ youth